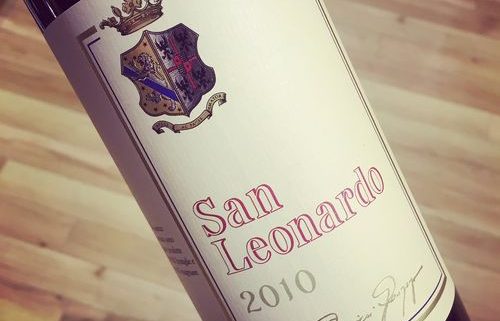 Located in a valley trapped between mountains in the Trentino region and wine is produced there since the 1700’s. The Estate also have a church built at the end of the 900’s and the main building, the Villa Gresti was occupied by the Germans in both great wars.

This particular wine, produced since 1982 did received many mentions and rewards for its quality, including the first ever Tre Bicchieri for the 1988 vintage. Since I really liked the 2006 (which I have some bottles in the cellar), I couln’d resist trying this 2010…

Beautiful garnet color. Fine, delicate and beautiful nose of berries, earth, leather, just a hint of green bell pepper, then comes the spices and subtle notes of oak. On the palate there is some strenght, but what impresses me the most is the balance of this wine. It’s long, there is acidity and freshness without compromising the flavors and concentration. For me, that’s what a Grand Vin is all about! I did layed down few bottles of this as I want to open one with my boys when they’ll be at the age of drinking wine. Excellent+ (92) 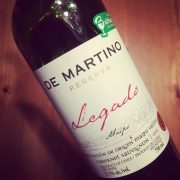 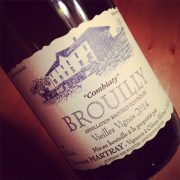 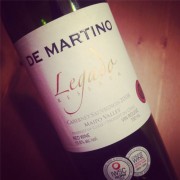 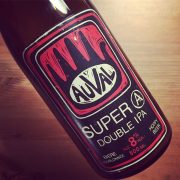 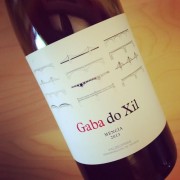